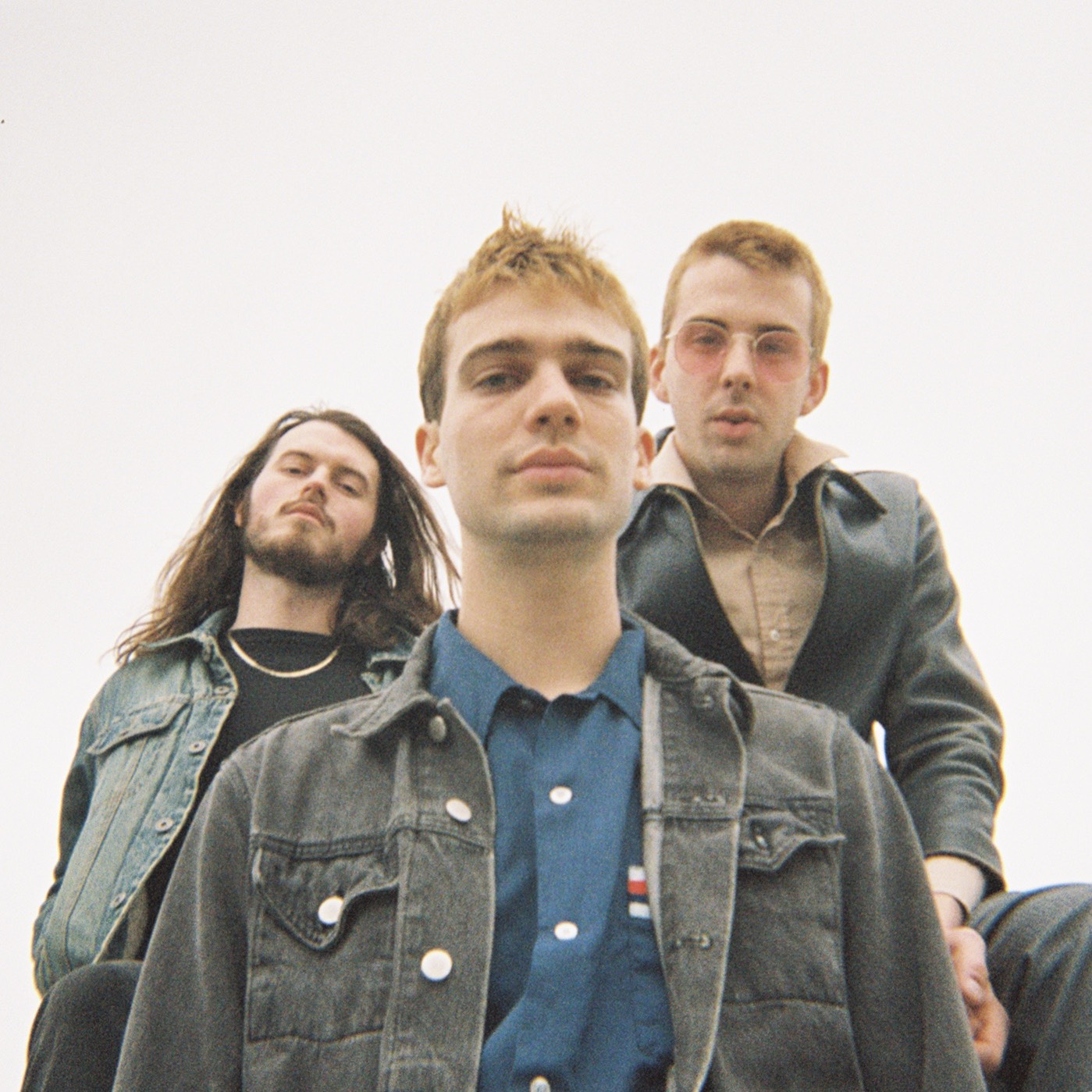 It’s been a long time coming, but Heyrocco are finally back with some new music to grace everyone’s ear holes.

We remember the first time Heyrocco emerged on to the scene; they were the epitome of American adolescence. Nate, Cool and Taco, three South Carolina boys whose mops of messy hair, scuffed Converse and bright-eyed charm, gave them the distinct appeal of characters from a rebellious Cartoon Network series, found that their sprightly grunge took on a life force of its own. Now, after some revised time away, which took place over three cities and involved stolen guitars, the death of a close friend, a brief period of homelessness, getting arrested and the formation of a spin off Cuban band to make money, Heyrocco are back for business.

‘Destroyer’, the first cut from their impending EP, is the re-opening of a door. An aural opiate laced with catchiness, it retains the slacker sentimentality that has become synonymous with the band but is drenched in a glorious, sun-drenched haze. Everything is baggier, dreamier and much more mature.

You can catch it in all it’s sonic glory when the band embark on a UK tour supporting The Lemonheads, kicking off in Glasgow.